It’s no secret that I am a fan of Drupal for its plumbing that yields out-of-the-box stability, security, and configurability. Using Drupal and an assortment of contributed modules, it’s relatively easy to quickly create most any type of website.

Before learning of Drupal 8’s RESTful services, I questioned if there were any natural scenarios where Drupal could integrate with a MEAN stack-based application. One idea which I ended up modeling was using Drupal for a pure management console of data in a Mongo document-oriented database.

Drupal has the notion of Content Types that define and separate…well, logical types of content on the site, including the fields that can be filled in for each content entry (called nodes in Drupal). For instance, consider a Job content type that could be a basis for creating a job board. Fields for a Job might include the position title, job description, educational requirements, start date, and so on. With the content type defined in Drupal, any new Job nodes are stored in Drupal’s database.

Let’s say we want to manage (create, edit, delete) Job nodes in Drupal (taking advantage of Drupal’s account creation, permissions, security), but allow a light-weight mobile application to access and display the job listings. Ideally the data is accessed by the mobile app via JSON queries, and for this example let’s say the mobile app is written in Ionic (and Angular-based framework), and the server is written in Javascript running on Node JS.

From MySQL to MongoDB

Drupal uses a relational database like MySQL or PostgreSQL to store ALL of its data, including content, configuration, users, permisisons, etc. Instead of developing the Node server to access Job content from Drupal’s MySQL database, I found it much easier to extract the Job data out of MySQL and into a Mongo database for access by the Node server. This is done in real time by Drupal as Job content is created, updated, and deleted.

It is fairly easy to one-way synchronize (from Drupal to MongoDB) the job listings by writing a Drupal module. Using the Drupal hooks to trigger when Job content is created, updated, or deleted, the Drupal module executed the same operation on the Mongo database’s collection of job listings. In the MongoDB document, I captured the Drupal field data as well as some metadata, including the Drupal node ID and creation date. Then later when the Job content in Drupal is updated or deleted, the node ID could be searched in the MongoDB collection to perform the same operation.

Granted, the flow of data is one-way (from Drupal to MongoDB), and it assumes the mobile app will not be modifying the Job postings and synchronizing those changes back to Drupal. However, if two-way data flow is desired, either a call-back mechanism or polling (via Drupal’s cron hook) could synchronize new data back to the Drupal database.

While developing this example, I realized some good reasons why this implementation is interesting: 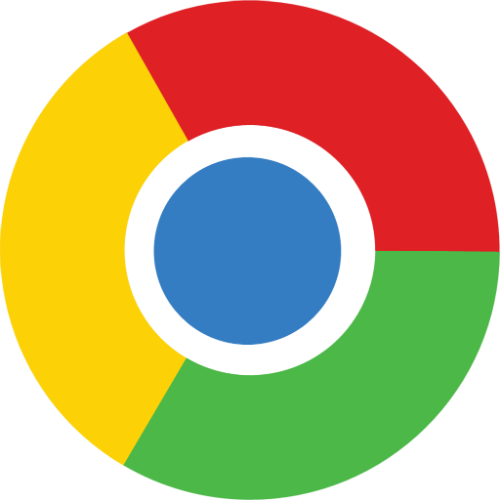 In my last installment, I rounded out the architecture of the Minecraft Free News web app I created for my son. Now let’s talk about the server-side implementation.

I host through AWS and serve via an EC2 instance with a typical LAMP stack installation. However, for this particular project, the MySQL and PHP were not required. Apache is used to serve the web app itself — the HTML, CSS, and JavaScript to the client. Thus, when browsing to MinecraftFreeNews.com on port 80, Apache is doing all the work. Easy enough.

After the client web browser receives the HTML/CSS/JavaScript from Apache, it executes the JavaScript which pulls the enabled RSS feed items from the various Minecraft-related websites. However, the JavaScript I wrote also connects to my server via HTTP on a different port to request a special JSON object. This object contains custom HTML information that can be inserted as the top headline (above the “Minecraft Free News” logo), and/or on any line in any column of the content area. Thus, to make day-to-day content modifications to the web app, I need not edit my JavaScript code served by Apache, but instead modify the JSON object being returned by Node. Note that this JSON object is very small: only about 2 KB.

A Node HTTP server is exceedingly simple to configure in just a few lines, and there are countless tutorials available explaining the details. My version is designed quite closely to the example authored in The Node Beginner Book which explains quite nicely and in some detail the reasoning behind its easily extensible design. So in my case, when the client’s browser executes the JavaScript, it connects to my server on the port which Node is listening, and receives the JSON object. The data from that JSON object is then incorporated in content and rendered by Angular. And viola, the web app is complete.